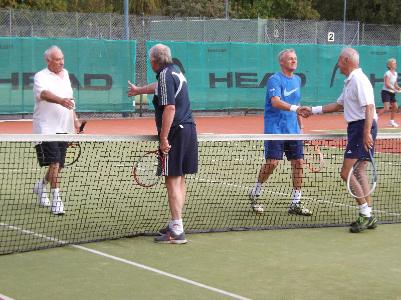 The annual club finals took place on the 27th September and we were blessed with a dry day to get all the matches played.  As always there was a lot of play to get through on the day and many players played in 2 or even 3 finals but in the end everything was finished by 5pm.  Many people did a grand job of helping organise the event ranging from the food through to running the junior events through to handing out the trophies - a huge thank you to everyone who gave up their time and resources to make things happen!  An additional thank you to Lisa from PDH Sports for donating the juniors prizes which were very well received! 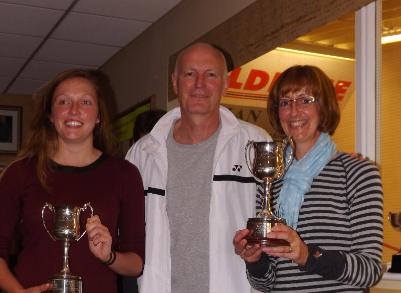 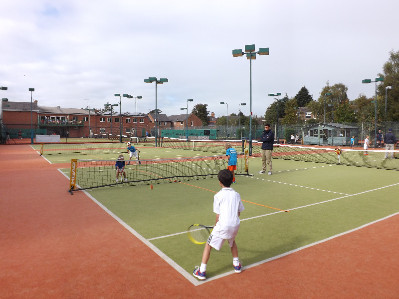